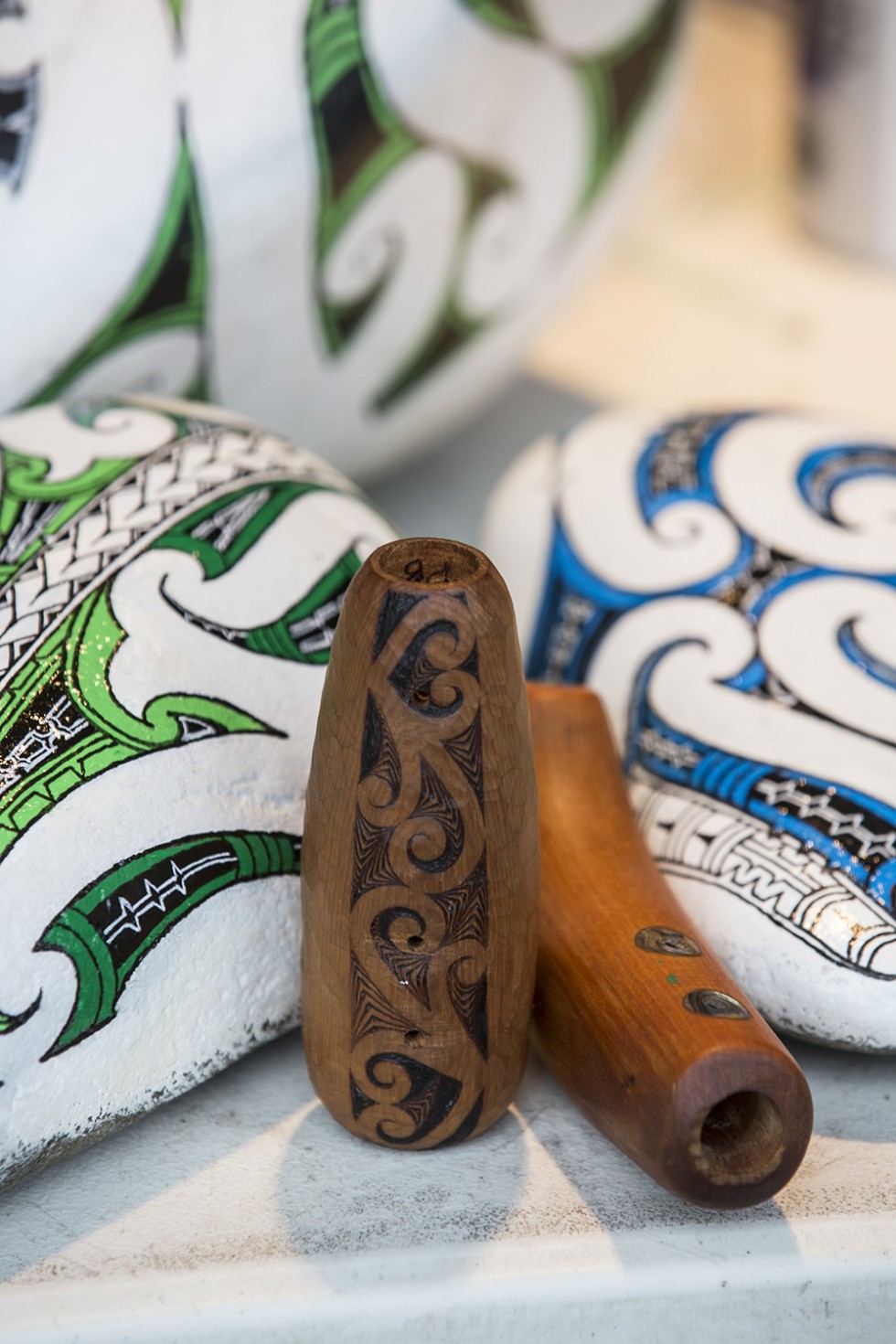 Today starts with my warrior shoot with Jade in his warrior outfit. We head down to the beach and find this really cool driftwood log and shoot away while he tells me about himself (that part will be featured in the “Warriors Book” once published!).

Back at camp I get nervous as Chief looks at my photos on the laptop. He has a chuckle, doesn´t say much but nods. And sais hey you took photos of the kitchen but not of our 5 star accommodation. The grounds the camp is held on is a family trust. They take turns in taking care of it. They have been holding the Easter wananga at this place for 25 years (it’s their anniversary this year). The “shed” is 30 years old. There used to be a house on the property that had quite a high value, it was about 140 years old. Some of the structures remain but not much.

Jade on tattoos – ta moko. Tattoos show the rank of someone. Only chiefs have facial tattoos. The butt and tight tattoos also speak of a very high rank. They all mean something, depending on the tribe the meaning can vary. In Jades tribe the tight ones represent water. Jade also tells me about some of the Maori gods and stories but there are too many to even touch on them! There’s some great books about Maori lore out there.

Chief on painting stones: In a break from drilling the youngsters to get ready for tomorrows´ welcoming ceremony, those two “wise men” were painting Maori patterns on stones. Chief said in a very serious tone that “Painting stones keeps you young. It´s wellbeing. Like mediation.” Apparently there are two masters on North Island who are around 90y old. “But they look like 60” chief sais twice.
He explained that in earlier days families and kids used to paint stones for Maori New Year. They didn´t have much money to buy presents therefore guests could take home a hand painted stone. “Not two are the same. They are all unique. Like a memory.”

Training. It´s sunny and quite warm today so the adult group is running around in shorts only. They go for a bath in their “pond”. I´m watching Jade play games with the younger ones to keep them busy as I can hear the older guys training on the big patch of land behind the hedge. I take my camera and follow the now very familiar chanting of the haka. And there they are, all lined up. It looks like there are a lot more guys here than the previous days but I might just not have seen them all at once. Jade explains that because of the KAWE MATE they lost a whole day of training for tomorrows welcoming ceremony and that they will have to catch up. I only watch and photograph about one hours worth of training but I can tell they have stepped right up. Chief is there plus another three high ranked warriors. They push the guys to their limits.

They have to run in formations “you are only as fast as the slowest person” they get reminded. And they wait for the not so fast ones. Take their taiaha, half carry them. All while trying to stay in their five lines. They remind me somehow of a roman legion. Just without the shields and armour. But just as fierce.

Chief has them do a few sets of 30ish pushups. And he beats most of them. Only a few that look really fit manage to keep up. Even the assisting instructors struggle. His stone painting must really have some truth to it!

They have to squat for a very long time, chanting the whole haka while balancing on their toes, back straight and taiahas between two of them on their shoulders. Some of them break down, cry but none of them gives up and walks away. And again I see how extremely well they support each other. The stronger ones sing louder to encourage, the instructors hold up the weaker ones and encourage them to keep going…. you can tell many of them, especially those who probably don’t do much physical workout in their normal daily lives, go beyond that pain threshold and emerge on the other side with a much louder and clearer voice. It is like a continuous kiai. By then it is around 2:30 pm and I am not sure if they had lunch at all… when I leave, they are having some oranges and water under the trees in the shade. Chief nods, I get some waving of hands.

It’s funny for me not to mingle with the guys. There are a few that often look my way, that I can tell are curious. They all look like such lovely kids. But in this, I am truly an observer. Or maybe I am making myself more of an observer than I´d have to be. If I was a guy, I could be more involved. But I am aware of that invisible barrier that is there because I am a woman. And the extreme honour that I get to be there, see all this and be part of it at all. 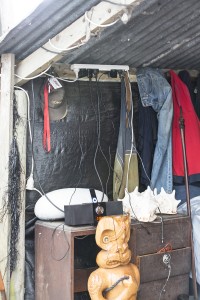 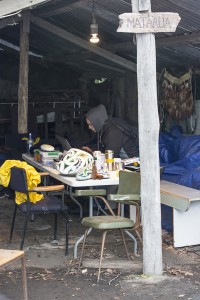