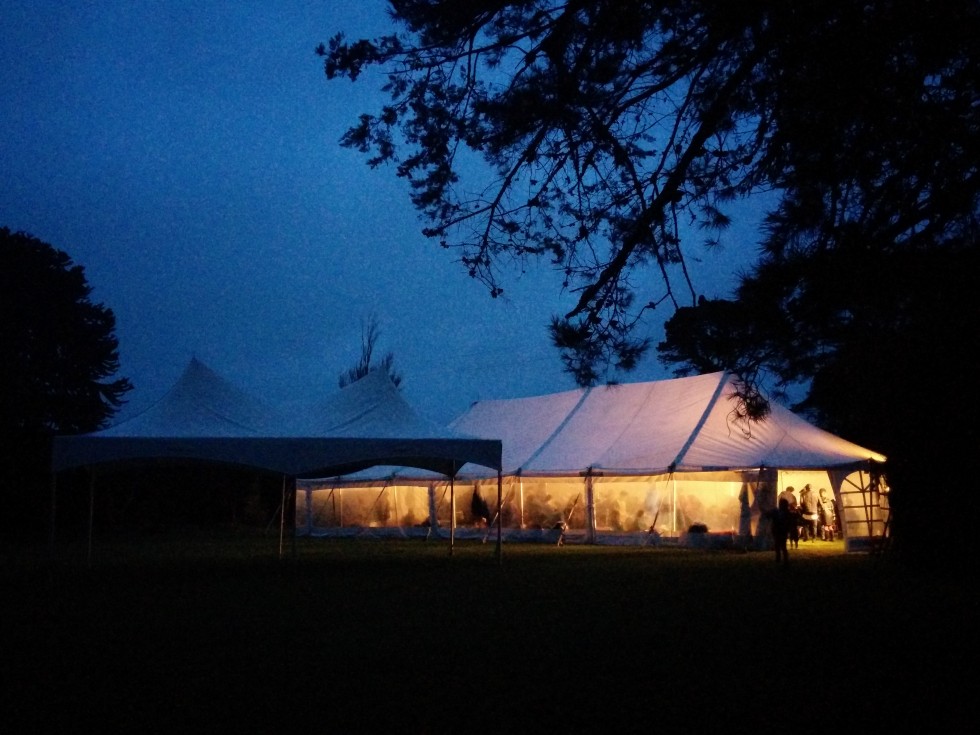 In April 2014 I was fortunate to spend a whole weekend with and around young Maori Warriors in Taumutu near Christchurch New Zealand. I took photos and notes of what I think is an absolutely fascinating people and I would like to share what I’ve learned with you over the […] 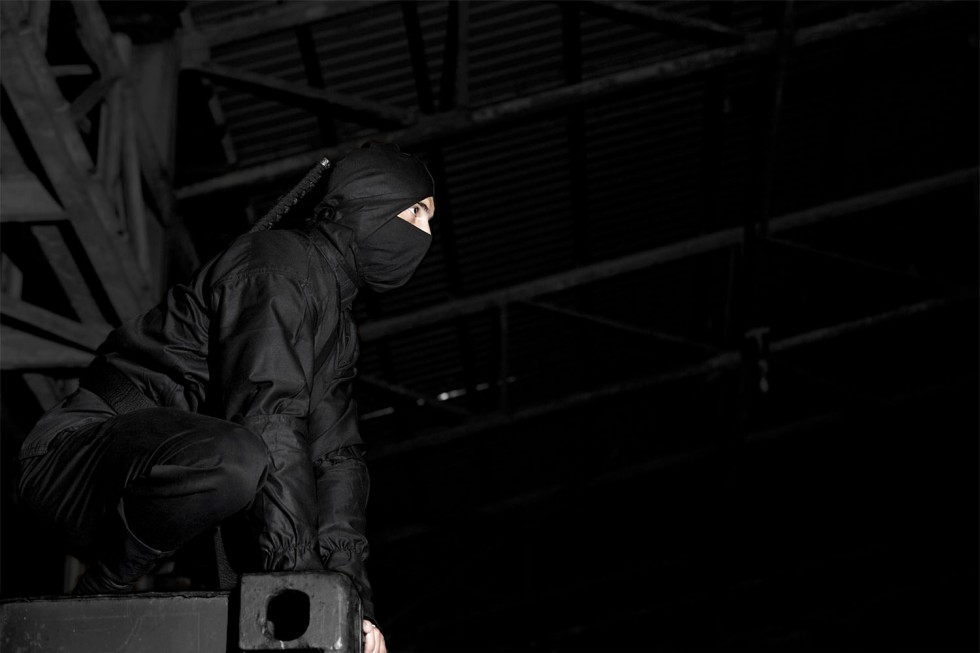 The Ninja I photographed has been training in various martial arts since the age of five and has Black Belts in Taekwondo, Kung Fu, Jiujitsu, Vovinam (Vietnam),  Tai Chi and Kickboxing. He also trained in China for quite a while. And very Ninja like, he prefers to stay anonymous! I had […] 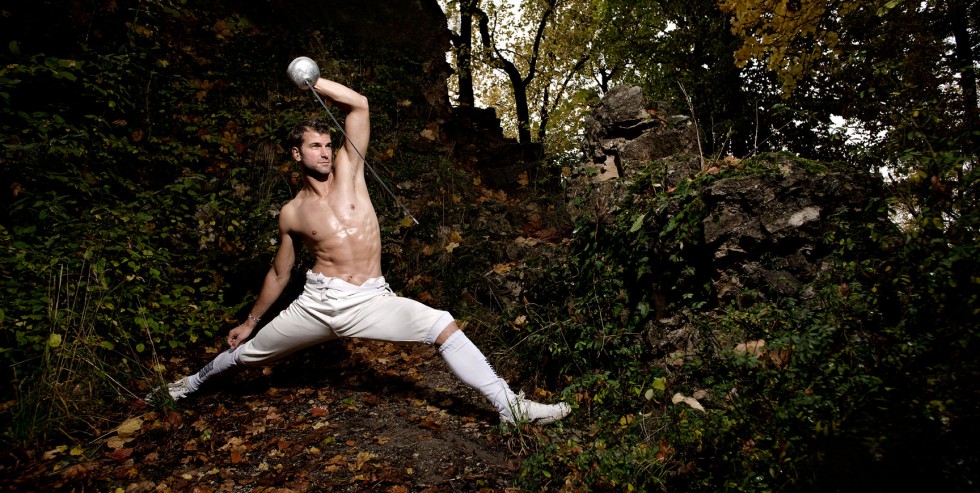 Before I left Australia one of my friends told me that we have some of the best Fencers in the world in Switzerland and was nagging me that I should absolutely include this in my Warriors Series. I kind of “forgot” about it until I was in Zurich having a […]

Ok so I am still in Switzerland and I have this friend I used to train with who has super neat techniques… But I just couldn´t think of a location to put him in. While talking to a Judoka about a possible shoot with one of the Guys from the […]

Not many of you non-Swiss will have heard about “Schwingen”. It`s one of the three Swiss National Sports and first records of the typical gripping technique date back to the 13th Century. It´s an interesting martial art to watch as two opponents face off in a ring of sawdust and […] 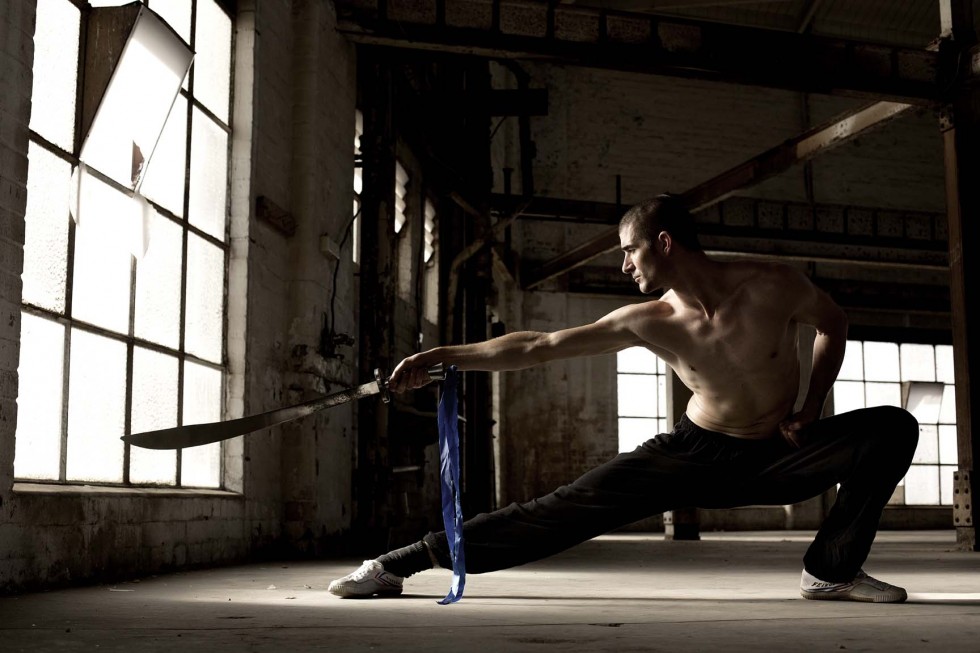 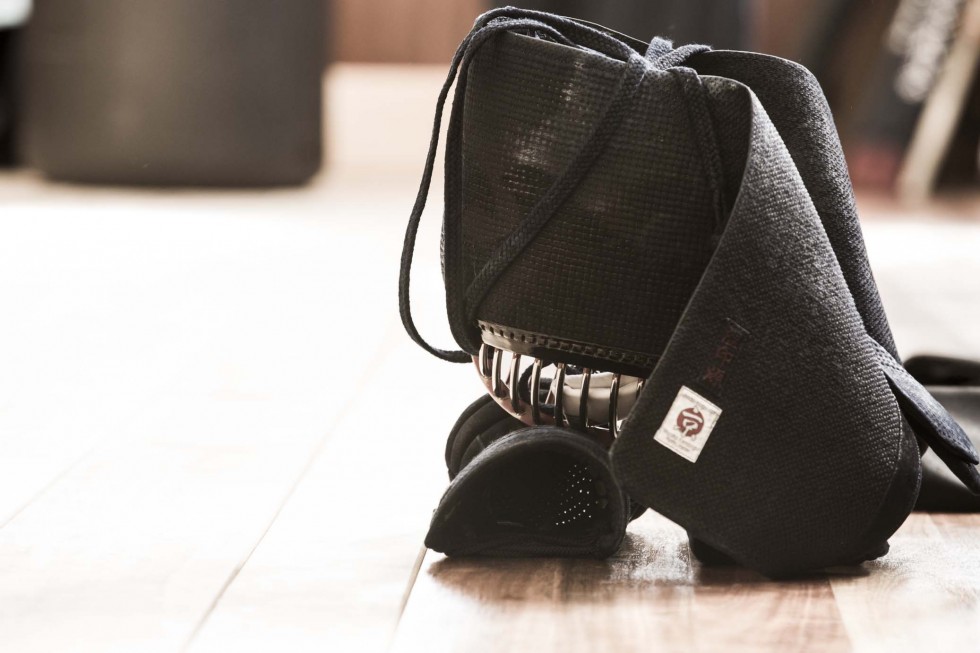 I’ve always had a fascination for swords in martial arts. While I was training Shotokan Karate in Zuerich I once went to do a Kendo trial class in a dojo that was not far from ours. If you come from a Karate background (or any martial arts background for that […]

Warriors Series N~1 is special to me as it is with that shot that my journey as martial arts photographer began. I was working on my final folio for my photography studies and we were required to find “copyshots” of things we wanted to include in our final folio. My […]
Page 2 of 212